(Ages 6-18) While and extension of our Recreational Program, summer tournament teams participate in a significantly more competitive environment than recreational league play. The focus is on introduction to tournament play and the season runs from mid-May through the end of June with 4-5 tournaments.  Each tournament teams play 2 pool games then on Sunday single elimination (up to 4 games).  Coaches are required to promote a learning environment focused on advanced skills and baseball strategies.  They are not required to rotate players during All Star competition.

DYB is one of the largest and fastest growing Youth Baseball Organizations in North Texas, with over 1,000 registered players. The sheer size of our organization has required that we hold a “tryout” for tournament team candidates. Each age group will hold a separate tryout.  Check the calendar for dates and times.

In order for your child to participate on a Summer All Star Tournament team, a parent must complete the separate DYB Tournament Team Application Registration.  Every player interested in playing summer tournament baseball must attend tryouts.

Applications submitted after tryouts will not be accepted, as team formulation, uniform ordering, and tournament scheduling will be in process.

The numbers of teams are based on the number of applications received, tournament team coaches, tryout participants, and the general level of interest among our parents and players. We attempt to keep all rosters to a maximum of 11 players.  We strive to place all players on a team however there is no guarantee. Players will receive a refund if they do not end up on a team. 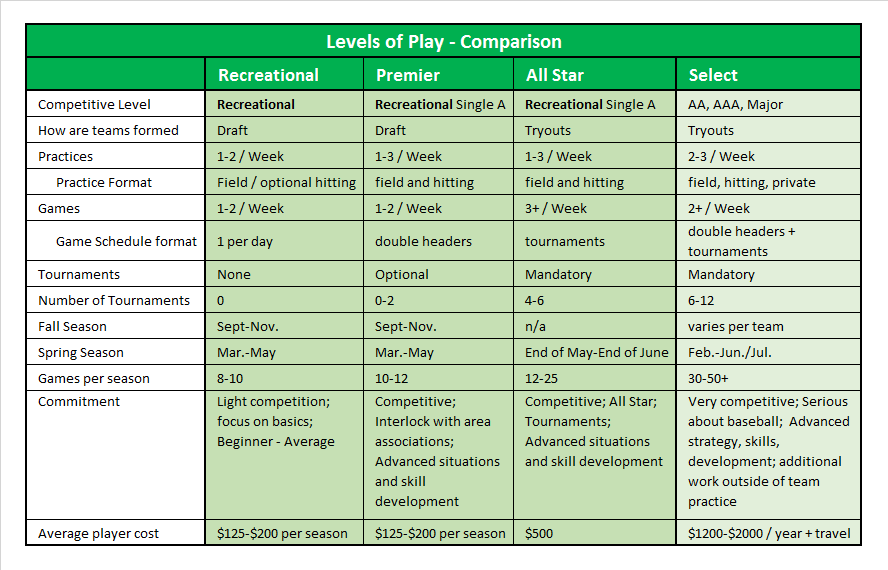 Summer is All Star season.  In order to be eligible for All Star teams players MUST participate in our spring Recreational or Premier Programs.  For more details please see the All Star section of the web site. 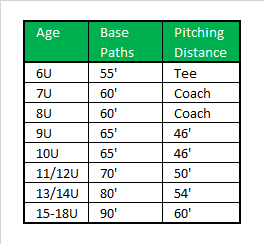